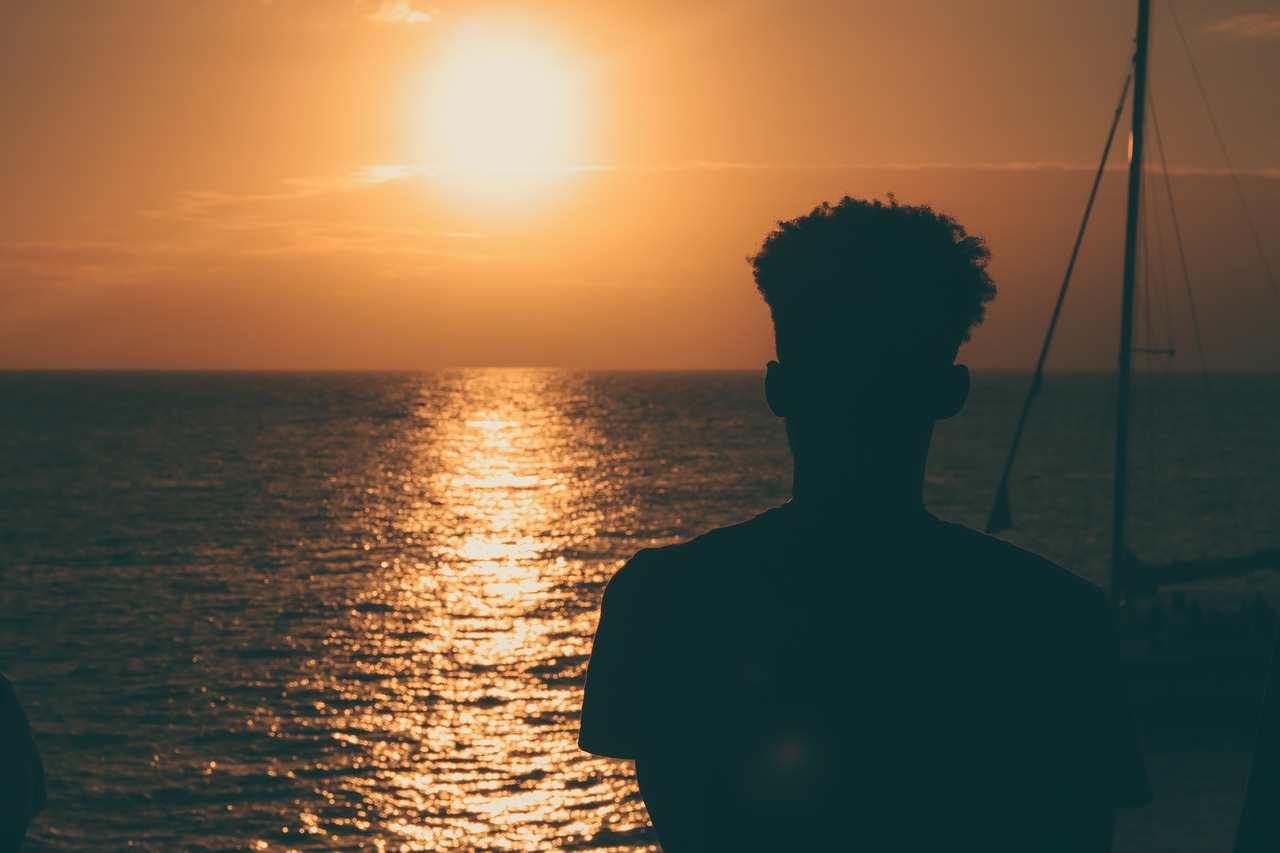 The Windsor West Indian Association was birth in 1968 out of:
A VISION: Justin Jackson, as the President, was an astute leader and believed that through education we would be empowered to speak out against social injustice.

A NEED – Many families chose Windsor to be their home in the 1960s, but quickly became aware that there was a lack of equality, and were confronted with discriminatory actions such as limited job opportunities, unable to pay rent or purchase homes be served in restaurants and bars, among others. These families wanted a place where hard work respect for one another irrespective of race, colour or creed would prevail.

UNITY – These founding members realized that to effect change they needed to unite the people of the Caribbean community in order bring that change to fruition in the City of Windsor. They also wanted the people of the Caribbean to culturally enjoy some of the things they had left behind in their country. This lead to the gathering of Caribbean families first in each others homes, but as the membership grew, they rented facilities to accommodate the growth; and has been proud to own their first community space (located on Seminole Street). Currently, the Caribbean Centre is located at 2410 Central Avenue and is now able to host annual events to accommodate a larger audience. Today, we continue to facilitate educational workshops on the issues affecting the community, as well as celebrating our heritage.

Justin Jackson strived to support other organizations and was one of the founding members of the Multicultural Council of Windsor Essex County.
Tonight we stand tall to tell our community especially our children of the great Black men and women in our history as we recall with pride your invaluable contribution to our lives.